Bangalore is known as the “Silicon Valley of India” because of its role as the nation’s leading information technology (IT) exporter. Indian technological organization like ISRO, Infosys and Wipro are headquartered in the city. It is home to many educational and research institutions in India, such as Indian Institute of Science (IISc),Indian Institute of Management (Bangalore)(IIMB),National Institute of Fashion Technology, Bangalore, National Institute of Design, Bangalore(NID R&D Campus),National Law School of India University(NLSIU) and National Institute of Mental Health and Neurosciences(NIMHANS). Numerous state-owned aerospace and defense organizations, such as Bharat Electronics, Hindustan aeronautical and National Aerospace Laboratories are located in the city. With an economic growth of 10.3%, Bangalore is the second fastest-growing major metropolis in India. Forbes considers Bangalore one of “The Next Decade’s Fastest-Growing Cities”. 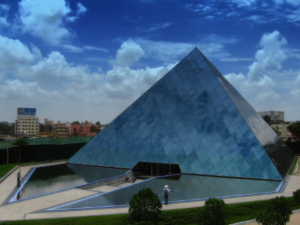 Bangalore has some great restaurants and pubs. It is also the first choice for many music and cultural concerts. UB City, Bengaluru Phoenix marketcity, Mantri Square, Orion Mall, M G Road are some of the leading Entertainment Avenues.